The legislation Divorce, Dissolution and Separation Act 2020
We use cookies to give you the best online experience. Read our Privacy Policy to learn more.  Please let us know if you agree to their use. or Decline
Need a lawyer to help? Click here to search 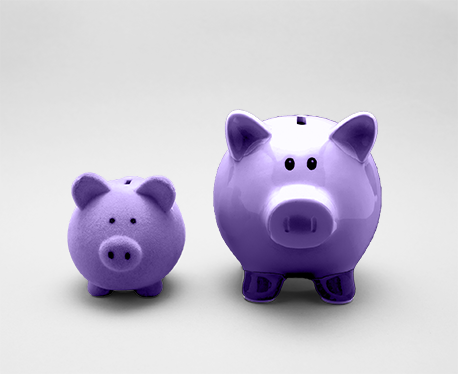 No fault divorce – the changes explained

Divorce, living together and family issues

﻿The legislation Divorce, Dissolution and Separation Act 2020 came into effect on 6 April 2022. It is said to be the biggest change to the divorce system in decades and introduces no fault divorce. This means that one party does not need to prove that the other party is to blame or at fault for the breakdown of a marriage.

Previously, a divorce could only be granted if the court were satisfied that the marriage had irretrievably broken down and usually one party was to “blame.”  There are five legally recognised reasons for the breakdown of a marriage which are as follows:

Under the previous system, if one person filed for divorce it could be contested by their spouse. The new laws remove the ability to contest a divorce or dissolution if a non-fault-based divorce is pursued therefore, a party will not be forced into potentially lengthy and costly court proceedings trying to pursue the divorce. However, a party may still contest the terms of the divorce.

The new legislation also makes it possible for the application for divorce to be made jointly, rather than one person filing for divorce. Therefore, if both parties agree to the divorce, then a joint application can be made.

Some of the terminology has changed. The person filing an application for divorce will no longer be known as the petitioner but rather the applicant.

Decree Nisi will now become a “Conditional Order” and Decree Absolute will be called the “Final Order.”

Once an application has been made, there is a minimum 20 week wait between the divorce application being issued and the court granting the Conditional Order. This is known as a “period of reflection” to enable both parties a period to consider and reflect upon the decision and gives them an opportunity to try to work through their differences with a view to reconciliation.

Following this minimum 20-week period, if one person is still wanting to proceed with the divorce, the Condition Order will be granted.

Should you require legal advice about your divorce, you can search for a solicitor for free and without providing any of your personal details at Search4Legal.co.uk. Alternatively, read our guidance on “How to find and choose a divorce lawyer”. Do you know that you can also include your spouse’s pension as divorce assets? Read “Failing to discuss a pension could leave you out of pocket” to learn why this could be important information to help you later in life.