Is SmartWater the way to protect victims of domestic violence?
We use cookies to give you the best online experience. Read our Privacy Policy to learn more.  Please let us know if you agree to their use. or Decline
Need a lawyer to help? Click here to search 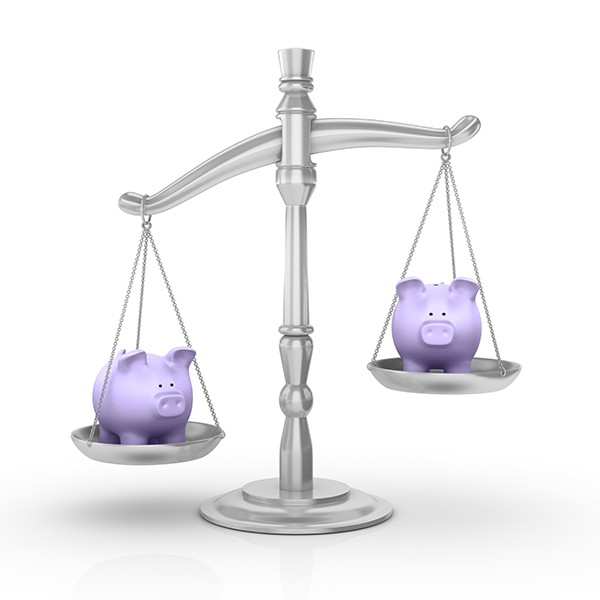 Forensic spray used in evidence to help convict in Yorkshire

﻿SmartWater is a liquid, which is not visible to the naked eye but shows up in ultraviolet light. It has been around for quite a while but is now being used to combat domestic violence.

It has been used for years to protect property where someone trying to carry out a burglary or robbery could be sprayed with it, and it links them to the scene of the crime.

Its manufacturers say that it cannot be washed off and each batch has its own unique forensic fingerprint so that a perpetrator sprayed with it is linked specifically to the spray in that crime location rather than anywhere else.

What is new is that it is ow being used by some UK police forces in domestic violence cases. West Yorkshire, South Yorkshire and Staffordshire police are trialling giving it to the victims of domestic violence to spray on parts of their homes, like door handles, and on their attackers if they turn up at their address.

It is quite common for the perpetrators of domestic violence to be issued with a Court order preventing them from approaching their victim or their victim’s home. Unfortunately, it’s also quite common for perpetrators to breach those sorts of orders and then the issue arises of proving that they have done so. The perpetrator may deny that they were at the address then it may be their victim’s word against theirs. CCTV sometimes does not help because the quality can be poor, or someone can be wearing a balaclava or cap.

But if the perpetrator is sprayed with SmartWater or gets it on their hands from a door handle then there is very strong evidence that they were at the address that they should not have been at.

A man in Yorkshire was recently convicted in this way and received a jail sentence.

It remains to be seen whether other police forces follow this trial up and adopt the same approach. But it does seem to provide good evidence, where showing that someone has been at a particular location is important, and it may be another tool in the fight against domestic violence and other crimes.

If you need professional legal advice relating to your personal circumstances, you can search for a regulated solicitor for free and without having to provide any of your personal details at https://www.search4legal.co.uk/Home/Search.