How sanctions against Russia may affect your house purchase
We use cookies to give you the best online experience. Read our Privacy Policy to learn more.  Please let us know if you agree to their use. or Decline
Need a lawyer to help? Click here to search 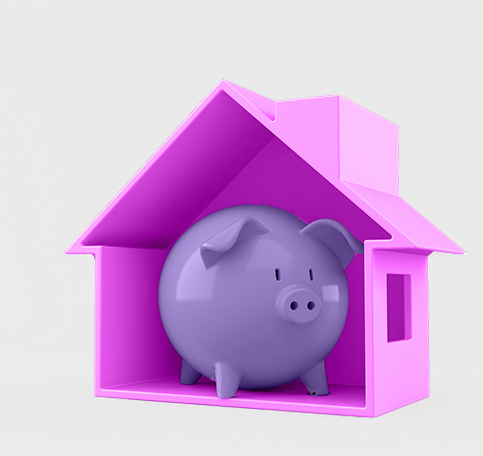 Will the war in Ukraine affect your house Purchase?

﻿The Government has announced some major economic sanctions against some Russians and Russian institutions, over the war in Ukraine.

It is possible that these may have some effects in areas that you may not expect, such as the process for buying a house.

Solicitors and Licensed Conveyancers are already under some strict obligations from the current anti money laundering regime to look at the source of someone’s funds and wealth when they are buying a house. This relates to everyone, not just foreign nationals.

Many people buy their house with a mortgage, but they will be funding a deposit themselves, so often in a conveyancing transaction money will come from an individual’s bank account for part of the purchase. It may even be gifted, for example by parents to their adult children, who are buying.

The conveyancers will ask what may sometimes feel like intrusive questions about where the money is coming from and how it has been earned.

That is because they are obliged by law to satisfy themselves that the money has not come from illegal activities such as drug selling or tax evasion.

Obviously in most instances that is not the case, but the conveyancer must ask questions and check. Things can become more complicated if the money is coming from foreign bank accounts or involves large cash transactions. Some countries are sanctioned or on high-risk lists which means that the conveyancer must do even more checking or may even decline to proceed with the transaction. It is likely that transactions involving money that has passed through Russia at some point will now fall into these categories.

Even if your transaction has nothing to do with Russia or Russian money it’s likely that this checking process is going to become even more stringent in the coming months and years. Try not to lose patience with your conveyancer when they are asking you questions about the source of your funds because they must.

If you will be using money that has come from a foreign bank account or you have made large cash deposits into your bank account, it is worth discussing that with your conveyancer at the start of the transaction. It does not necessarily mean there will be a problem, but it may speed things up if any questions are asked and issues addressed at an early stage rather than as you are trying to complete the purchase.