Bus driver kept her job after being told she was too short
We use cookies to give you the best online experience. Read our Privacy Policy to learn more.  Please let us know if you agree to their use. or Decline
Need a lawyer to help? Click here to search 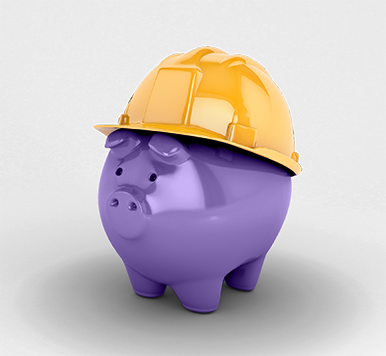 ﻿Tracey Scholes a female bus driver in Manchester has kept her job after it looked like her employers, Go Northwest were going to terminate her employment because she was too short to use the mirrors on some redesigned buses.

It appears that Tracey dealt with her employers through an internal grievance process and this matter never came to an Employment Tribunal.

If it had, she or her lawyers may have argued that her employers failed to make allowances and adjustments for the fact that she was small. Often this comes up when someone is pursuing a claim against an employer for failing to make such adjustments when they have a health condition or disability. Employers are under a legal duty in most instances to not discriminate against disabled people and make appropriate adjustments to accommodate them.

The question then arises as to what is a disability? The Equality Act 2010 describes it as a physical or mental impairment that has a substantial and long-term effect on your ability to carry out normal day to day activities.

Would “being short” have been regarded by the Courts or Tribunal as a disability? Fortunately, in Tracey’s case that never got tested because she was able to reach an agreement with her employer.

It’s likely that an employer would argue in these circumstances that being smaller or shorter than average is not a physical impairment unless for example it amounted to the condition known as restricted growth.

Things seem to have worked out alright for Tracey in the end but some people with commonly recognised disabilities do get discriminated against at work. If that has happened to you then you should consult a solicitor. There are strict deadlines on such cases so you should not delay in doing so.

You can search for a solicitor who specialises in employment law for free on our website, and without having to provide your personal data. Our site has lots of guidance on how to find the right lawyer for you and how to pay for their services, or where to access free legal advice. Sometimes you may not have to find the money yourself and our site guidance explains why, read our guidance on using legal expense insurance to pay your legal fees.